Don't use functions as callbacks unless they're designed for it 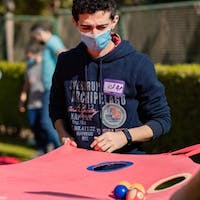 Subscribe to my newsletter and never miss my upcoming articles

This article is a summary of Jake Archibald's (Software Engineer at Google) article "Don't use functions as callbacks unless they're designed for it" which posted on 29 January 2021.

The article discusses the point of using functions as callbacks may lead us to unexpected behavior/output which is different from our expectation, let us see how that may happen So without further ado, Let's Get It Started

Let us imagine that we are using the toReadableNumber function (converts input numbers into human-readable string form) from some-library as a callback function that has the following implementation:

Let's say that toReadableNumber has the following implementation:

So far everything works great until the maintainers of some-library decide to update the implementation of toReadableNumber and add another parameter (base) to convert the number to a readable one with a specific radix with a default value of 10 to make the toReadableNumber function backward-compatible with the old usage.

The root of all evil

After the maintainer updated the function and you didn't change anything in your implementation but the following will happen:

Actually, besides the number itself, We're also passing the index of the item in the array, and the array itself

The developers of toReadableNumber felt they were making a backward-compatible change but it breaking our code, mainly it isn't some library's fault - they never designed toReadableNumber to be a callback to array.map, they didn't expect that some code would have already been calling the function with three arguments.

So the safe thing to do is create your own function that is designed to work with array.map And that's it! The developers of toReadableNumber can now add parameters without breaking our code.

Let see another example of the result of using functions as a callback, Imagine we have a numList which is a list of string numbers and we'd like to parse its items to integers. 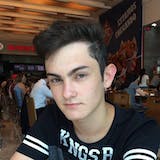 This is an important tip. Thanks for sharing! 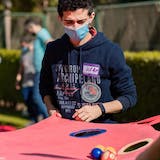 Thanks for your feedback ❤ 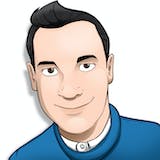 Thanks, Jesús Melendez for your feedback 🙏😍 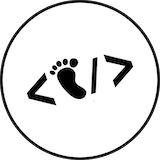 I don't agree necessarily, within functional programming, it is often preferential to chain or pipe transformations. There are a number of ways this can be done but function composition is one of them. In this way, a composed function reference is often passed as an argument.

However, this is a reference to parseInt as you are passing it in as part of the anonymous function block. So these are the same.

Ah yes that's true. However, you may still pass a reference with a partial applied function if one is to be functional. 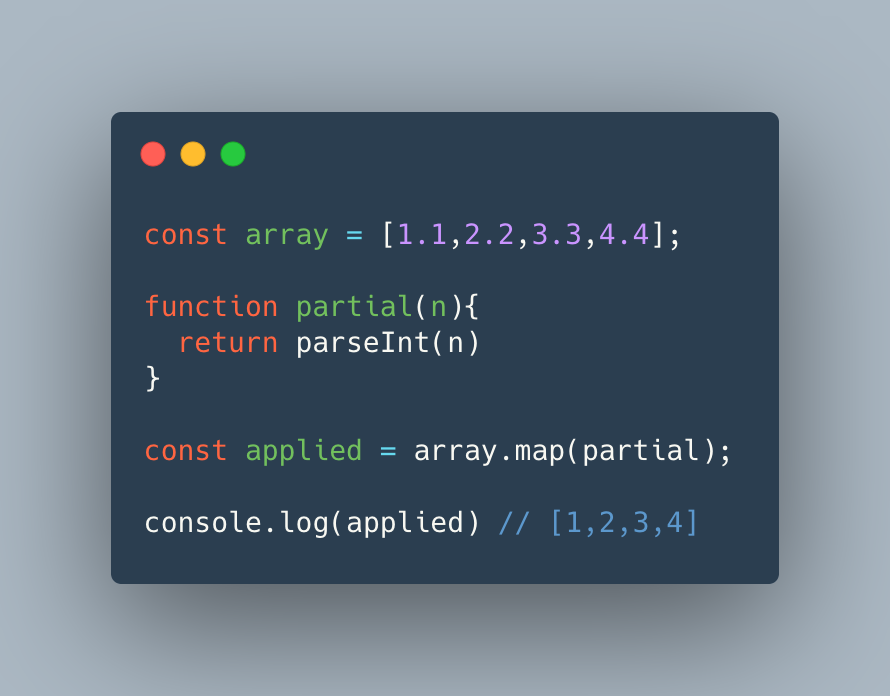 Yeah I agree, now we are on the same page thanks for your feedback 😍